Latvians are, justifiably, very proud of their language, which is not, as many assume, a dialect of Russian, or even a Slavic tongue, but one of only two surviving members of the Baltic family – the other being Lithuanian. These languages are of great interest to linguists because of their conservatism; compared to most Indo-European languages, they have changed very little over the last few thousand years, and are thought to be the closest living relatives to Sanskrit. A famous French linguist even declared, in the early 20th century, that "anyone wishing to hear how Indo-Europeans spoke should come and listen to a Lithuanian peasant."
It’s not the easiest language to pick up, what with seven cases, some terribly knotty consonant  clusters – try šaursliežudzelzceļš (narrow gauge railroad) if you want to give your mouth a workout – and a whole grammatical form for, essentially, making things sound cute. Luckily, most people in Riga speak English (or Russian) as well, so all you should really need to get by on your first trip is “paldies” (thank you) and “priekā” (cheers!). 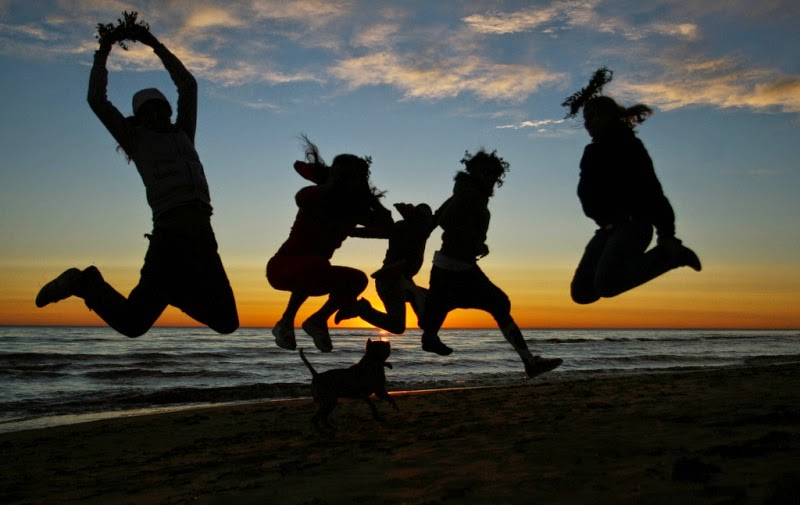 While most Latvians have roots in the country, most are townies these days – indeed, almost half of the country’s entire population lives in Riga. But the deep connection of the people with nature is one of the most appealing things about Latvia, and sometimes extends to outright worship: the Baltic countries were the last part of Europe to be Christianised, in the 15th century, and even now boast probably the world’s most popular pagan religions. Visit the country on 23rd June, the night of the festival of  Jāņi, essentially the most important celebration of the year, to experience a pre-Christian festival in action, with all the bonfires, dancing and flower crowns you can handle.
Latvians are rather obsessed with outdoor hobbies (hunting, fruit-picking, gardening) – and it is an obsession; seriously, my Latvian textbook considered it necessary to teach me the word for “to pick berries” at the same point as I was learning “sit”, “stand” and “walk”. But this is understandable when they have such a beautiful and unspoiled country on their doorstep: Latvia is one of Europe’s most sparsely populated nations, and almost half is covered by forest. Home-grown apples will be left on the table for customers to take in many restaurants and bars in early autumn, and friends and acquaintances – and strangers – will tend to push home-grown or home-cooked products on you at a moment’s notice.

8. By the sea without Brezhnev 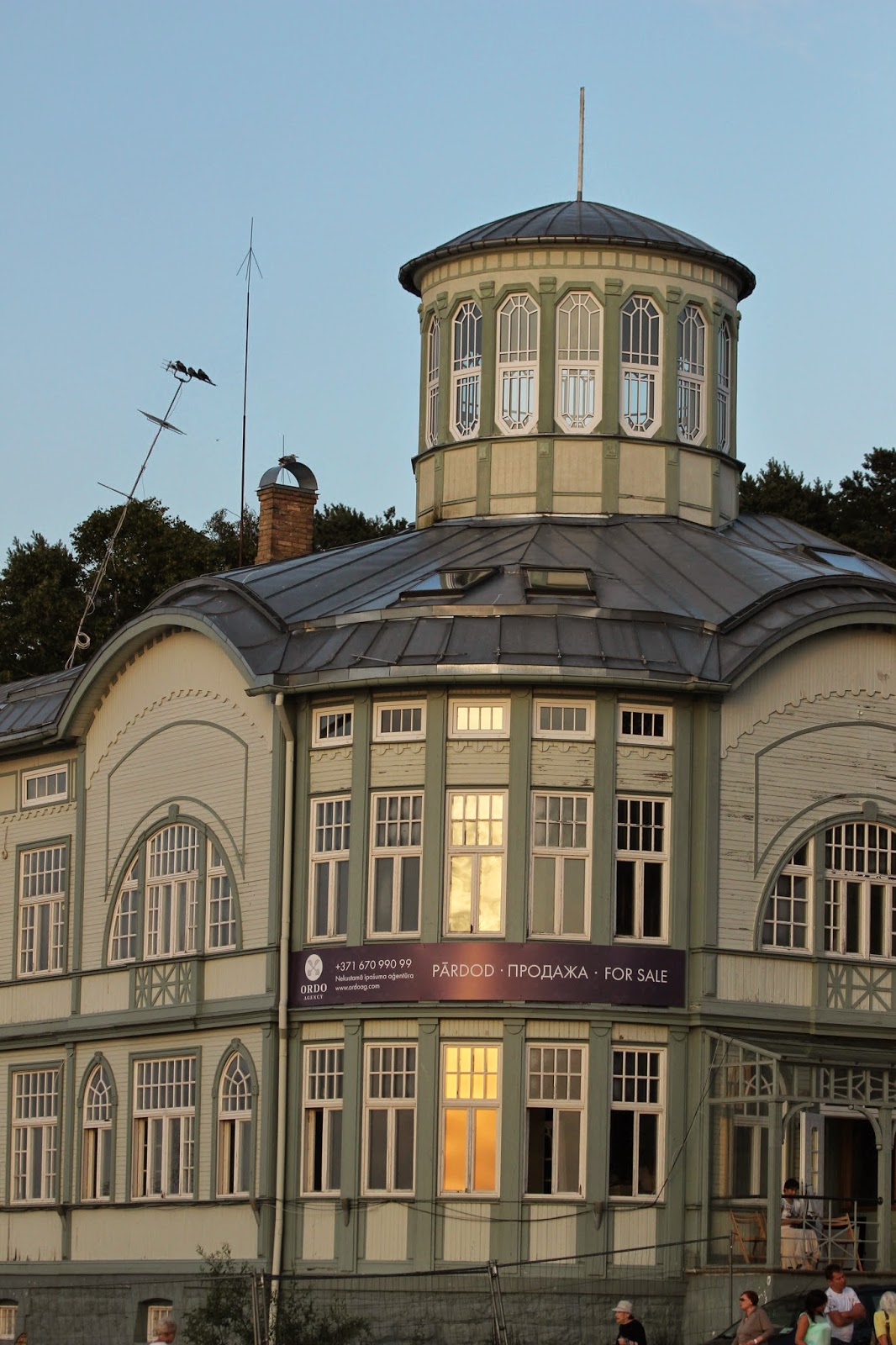 Much as we love it, we have to admit that it’s pretty rare for “Latvia” and “break in the sun” to appear in the same sentence. But the Soviet Union was a very strange place in many ways, and one of these was the intensive development of the Baltic coast as a summer tourism destination. For those who didn’t fancy the Black Sea resorts of Ukraine and Georgia, the Baltic countries provided a cooler, but more developed alternative. They were really a taste of the West for Soviet citizens: a place where fashions, architecture, even alphabets were different. Estonia and Lithuania had their flagship resorts, at Pärnu and Palanga respectively, but the biggest-and-brightest was Latvia’s own Jūrmala, just 25 km from Riga. Latvians are not people to waste words, and “jūrmala” means, literally, seaside. And for generations of people, Jūrmala has been the definition of seaside; at its peak in the Soviet periodhundreds of thousands were coming here every summer. Leonid Brezhnev, Soviet Secretary-General and walking eyebrow, even built a dacha here (although apparently he never visited it). It still has a more Russian vibe than most of the country, and is still a compellingly weird mix: prettily painted wooden houses, a collection of unusually off-the-wall Soviet structures – check out the wrecked cruise-liner imitations that is the Baltic Beach Hotel – and the weirdcastle-like seaside residences of the country’s nouveau riche. Find out what Brezhnev was missing out

9. The Latvians who guarded Lenin 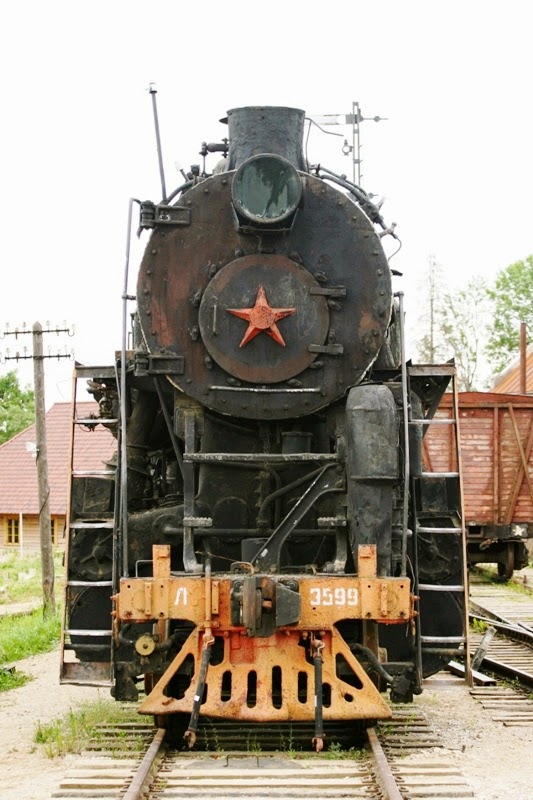 Most Latvians don’t remember the fifty-year Soviet occupation with much fondness: after the country was invaded in 1939, thousands of Latvians were executed, many more deported, the previously successful economy was gradually run down, and the beautiful country was despoiled by tactlessly placed industry – but, despite all this, one group of Latvians does have a prominent place in Soviet history: the Latvian riflemen. This was a crack squad of local boys first createdby the Russian Empire 1915 to defend Riga from German attacks. They were alienated by the incompetent approach of the Tsar, and so many joined the Bolsheviks after the Russian revolution in 1917, being posted all over the former Empire in the battle against the royalist forces (the Whites); one particularly fear some band even served as Lenin’s personal bodyguards for a time. As many as 70,000 Latvians served in the riflemen at some point. An imposing and suitably red statue of three riflemen stands in Strēlnieku laukums (Rifleman Square) between the House of the Blackheads and the River Daugava. Other reminders of Latvia’s dark recent history include the1970s bunker-like slab of concrete that now houses the Museum of the Occupation of Latvia; the peach-coloured building at the corner of Brīvības and Stabu, once KGB headquarters; and the needle-like monolith in Uzvaras Parks (Victory Park), built to commemorate the Soviet Union’s victory in World War II, and still the scene for huge celebrations by one part of Riga’s Russian-speaking population every May 9th. 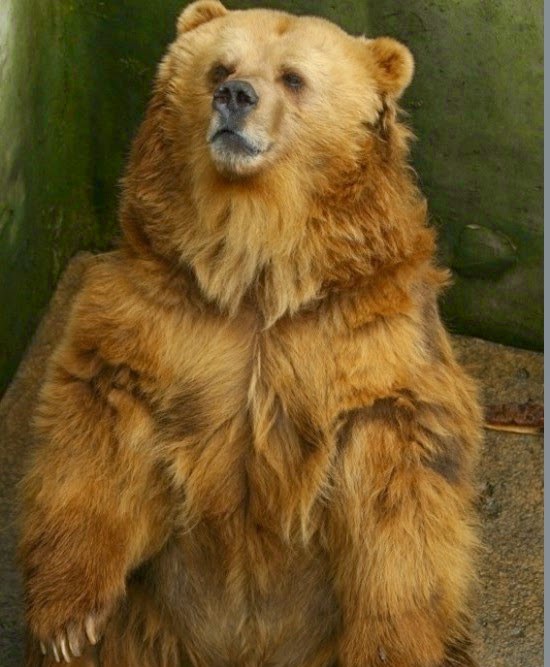 National awakenings swept Europe in the 19th century, as the many stateless ethnic groups of the Russian, Ottoman and Austro-Hungarian Empires suddenly decided they wanted self-governance, and the Baltic states (which at that time, was usually considered to include Finland) were no exception: newspapers started to be published in the native languages, and people set to work compiling folk tales into national epics. Latvia’s national epic, Lāčplēsis, written by Andrejs Pumpurs, must be one of the odder ones out there, featuring a protagonist whose mother was a bear, something rather given away by his furry, sticking-up ears, from which he derives incredible strength. With little regard for his heritage, he first proves his strength by killing a bear with his bare hands (his name literally means “bear-slayer”). Mostly though, he spends his time beating up Germans, including his nemesis, the Black Knight, sent by Bishop Albert to convert the happy pagans of Latvia to Christianity. This was perhaps a slightly passive-aggressive way of taking out their anger on the German aristocracy, but it did seem to inspire a sense of nationhood, and is still an important part of the country’s identity today. The battle for Riga against German troops in 1919 that secured Latvian independence is still celebrated every year as Lāčplēsis Day – and the character gave his name to Latvia’s highest military honour, as well as a city centre street and a (pretty mediocre) beer.

Will Mawhood has lived in the Baltics on and off for three years. When he is not learning Latvian and writing amazing blog posts, he helps Latvians improve their English with his proofreading company, Sussex English Solutions. He has learnt to love dill and the letter "s"
Autors: TravelJam plkst. 14:16